The paper, authored by Espen Olsen (Nexans), Frode Brynem (Nexans) and Marius Hatlo (Unitech Power Systems) was presented at the Cigré Centennial Session in August 2021. It has now been awarded "best paper" in the Insulated Cables category and made publicly available in Cigré Science & Engineering edition 23 (CSE No. 23).

The paper reports a verification test carried out to assess the accuracy of calculation of the temperature of a buried three-core submerged cable exposed to varying currents. This is highly relevant for wind power applications in which the current varies a lot and in which maximum current only occurs in short periods over the year. It is also of great interest for transmission links operated as trading links with large variations in transmitted power. In principle, it is relevant for all cable links. 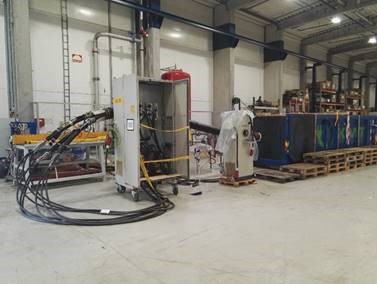 A good, verified method for calculation of the cable temperature with varying current levels gives the opportunity for an optimal cable specification (which often means a less costly cable) in the design phase of a project. The same verified method can also be used in a CLPS/RTTR (notes 1&2) system that works as a temperature monitoring system for the cable in operation. Such a system can, besides calculating the cable temperature at a given time, also predict the future cable temperature (given a future load profile) or, more interestingly, calculate the maximum current for a given (future) period of time that can be allowed without over heating the cable. This opens up possibilities for maintenance planning, optimal exploitation of the cable capacity, measurement of (changes to) the cable's burial depth, monitoring of the cable surroundings and more. This can be of great value for the cable operator or owner. 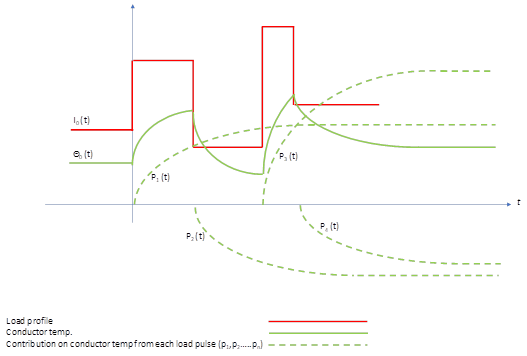 Unitech Power Systems have experts within thermal analysis of cables and cable systems. Among other services, we offer:

Your friend has been mailed an recommendation about this article.